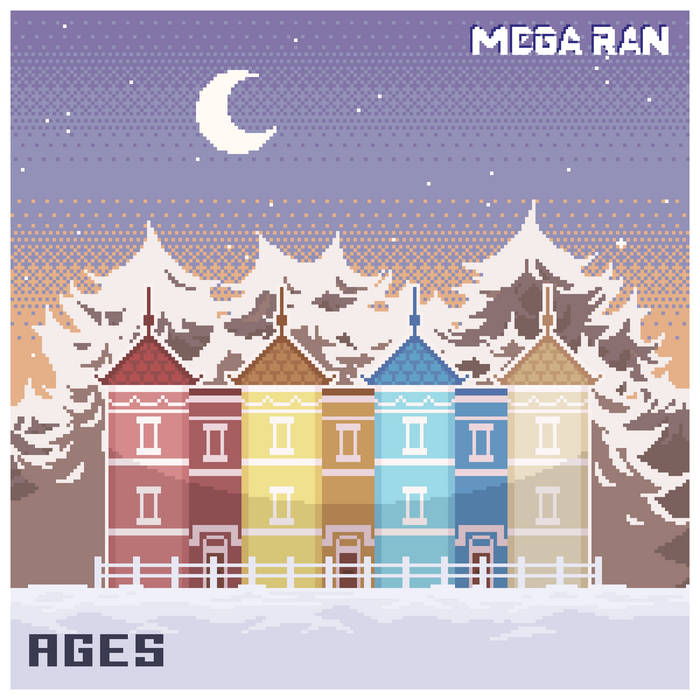 I Have Four Names

Mega Ran’s surprise winter 2019 release “AGES” comes at an opportune time, as it places a bow on a breakthrough year personally and professionally. Released to celebrate a successful Kickstarter campaign that will bring his "Black Materia" album back in 2020, AGES covers parts of Ran’s awkward journey through youth to adulthood, and includes the remix to the standout single “HOME.” Tracks are produced by the late EOM, newcomers The Alumni and Mat Mania Podcast contributor G1. Despite a litany of producers, the tracks on AGES flow seamlessly, thanks to some beautifully chiptune programming notes that open and close each track. Guests include RandomBeats alum SkyBlew, future tourmate Mickey Factz; AZ favorites Vee Tha Rula, Toure Masters and the Writers Guild also appear.