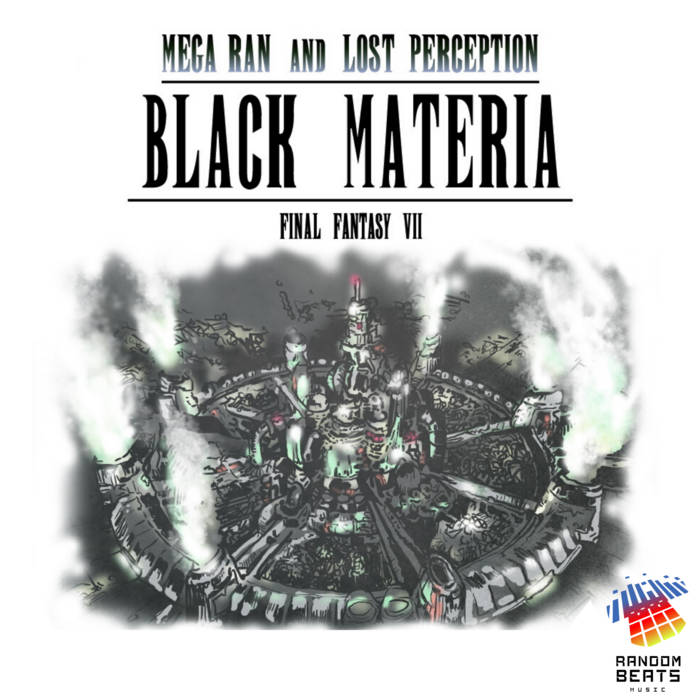 Passive Aggressive Batman As a metal head, I still bang my head to Mega Ran and co.'s music. Not metal, but who cares? It's nerdcore rap.