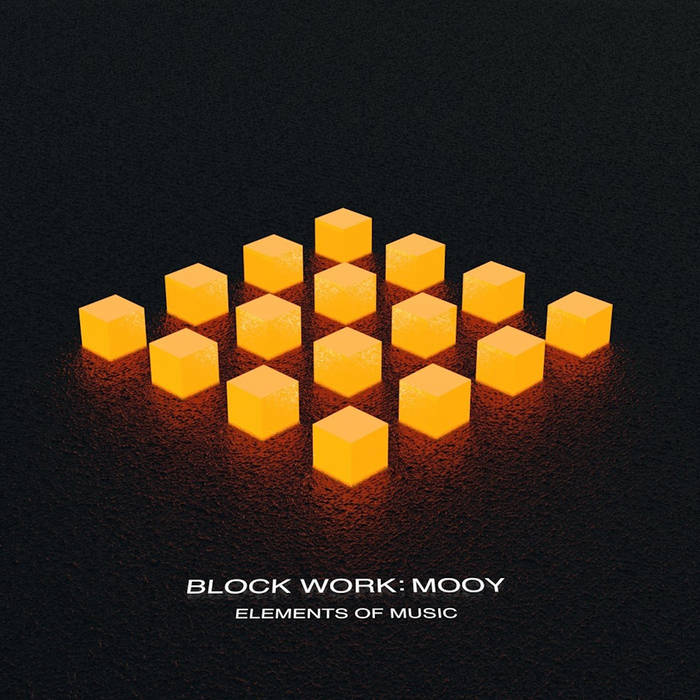 Elements of Music, EOM for short, is a Juno-award winning music producer from Virginia. He’s most likely known for his work with Wax, Dumbfoundead, Anderson .Paak, Shad K, Blu, Mega Ran and AsherRoth.

After his last project, Sunrain, EOM has taken on the task of making
music for every element on the periodic table of elements. This
project is called Block Work​; a series of instrumental projects that
will span over the course of a year.

“The idea for Block Work came to me in my high school chemistry
class. I read somewhere that Dr. Dre made a beat for every planet in
the solar system and thought it would be dope for someone to do
that with the periodic table of elements. That’s how I came up with
both my producer name and this project idea. It took me 12 years to
finally act on that.” - EOM

Block Work: Mooy is the first volume of the series featuring 12 tracks
and 15 instrumentals hidden within.

According to Seroword.com, EOM’s production is ​“a stylistic blend of
traditional hip-hop drum beats with some more experimental
synthesized sounds laid over the top.”

Okayplayer says EOM “boast some serious boom-bap flavors; a hard
knock on the drums accompanied by touches of popping electric
pianos driving the groove deeper and deeper into the pocket.”

All songs produced and mixed by EOM.