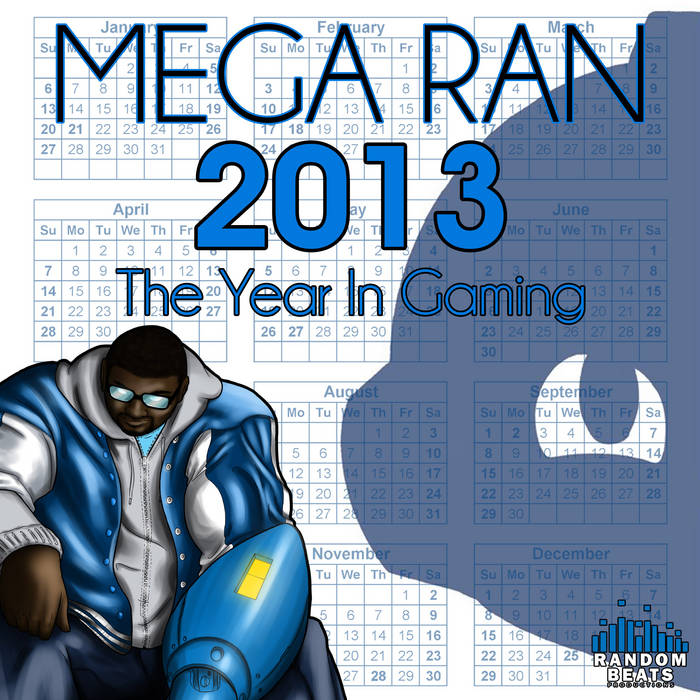 My rap-up of the year in gaming.

The last year of the 7th generation
20 thirteen was surely entertaining
Console wars, and the usual course mud-slanging
Let me break down the year in gaming
Sony kicked off the year with big news that the Playstation 4 would be upon us soon,
Microsoft would never take a backseat,
Rumors of a new Xbox hit round Pax East,
But in the meantime the current gen represented
New tomb raider, and bioshock in-finite
Far cry, god of war plus gears
Hadn't seen this many sequels Come up in years,
The last of us dropped the week of E3
still had long lines of people wanting to see
Game of the year in my humble opinion,
Guacamelee and Dive kick kept the indies winning.
In 13 a few companies came up,
THQ announced they were goin bankrupt
Cancellations and layoffs by Zynga
Had stock Tumbling down like a game of jenga
Nintendo struggled with their new console,
But as usual, they kept their portable stronghold.
My 3DS got plenty of burn, Turned a new leaf on Animal Crossing,
Totally awesome,
Problem was your whole town went to crap if you didn't play it often
I testify
Fire emblem and X and Y
Mario 3D World I have yet to try
Ouya, made 2 mil, shipped some months later,
Couple cool originals but awesome for emulators
Even some Disney classics got a facelift,
Castle of illusion and Duck Tales 8-bit
Assassins creed 4, involved pirates,
We sought revengance Metal Gear Rising
Gta 5 drops and shatters sales records,
In less than a week, a billion dollars collected
Haters gone hate but they gotta respect it,
And a gaming giant made an untimely exit
Had to Say goodbye to Hiroshi San
Who Turned Nintendo into a global phenomenon
What a way to end An influential time for games,
9 years strong now they say it's Time for change
New systems new tech-- it's a win win
But are the customers ready to start it all again?
According to the numbers i would say we truly are
Both consoles sold over a million thus far,
I'm excited about the future of games
Developers stepping out of the box trying new things,
And As for me, I recorded and toured,
Played a bunch of shows domestic and abroad
MAGfest and PAX, I heard hundreds applaud
First ever championships for Halo 4
Can't imagine where the next year will lead us
Gotta thank the innovators and believers
As always I love you for supporting
Looking forward to more things
in twenty 14