from TRAP by Mega Ran 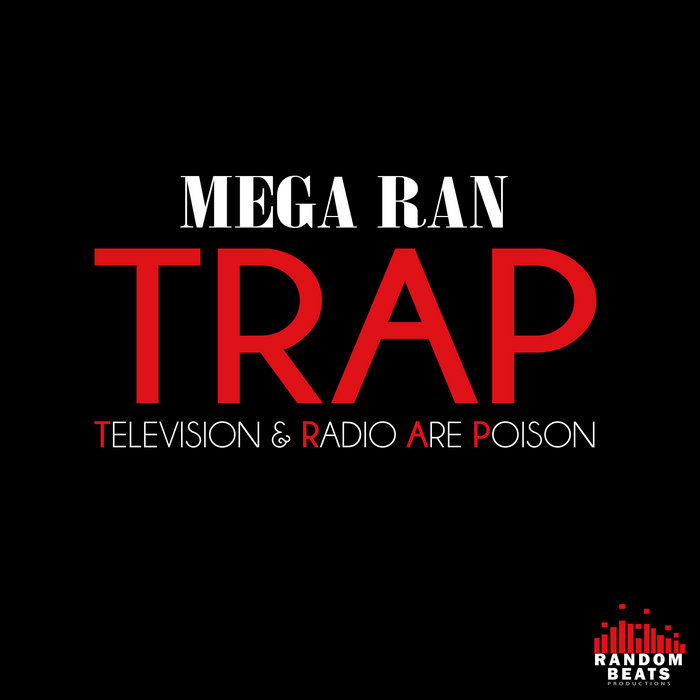 Every store in the hood gives you a dark black bag with your purchase. Ever wonder why?

Way back before anyone called me mega,
I was Copping bargain bin cartridges playin my Sega
I used to hit up the corner bodega,
My local spot was run by the ortegas
We only knew em as mami and papi
And if they Spot me doing wrong they would threaten to pop me
I got the, same thing every day,
Cherry hug, now and laters, and a big bag of lays,
They'd always put my purchase in a black bag,
I liked that cuz nobody knew what I had
We'd spend a couple quarters on bad dudes, once at school, straight the bathroom,
Sell the candy and gum that I just bought,
Double my profits never having to export
Needed the sugar rush That bad
Fist full of cash stuffed in my black bag

V2
My best friend and I were totally compatible,
Love GIJoes, Comic books even had a flow
Used to tell me i would go international,
And i would say he was just being irrational
He could probably mop up the floor wit me
So I assured him he'd surely work security
He was Rasheed, I was Raheem,
I was pigeon toed, he was knock kneed
We hit the bodega for a hoagie,
After playing Football wit a few of the homies
Sheed said u hungry? get whatever you want G then he Pulled out a pocket full of 20's
I didn't wanna ask where he got it,
And he knew he couldn't leave that kinda money in his pocket,
We was like 11, we ain't have wallets
So he took my bag and put the money inside it
I was silent I couldn't even act mad
Walking home He stopped off at the Crack pad
Nobody else knew what that cat had
All under the disguise of the black bag


V3
Time went on me and Sheed got distant,
We were so alike, but the things got different
I never told my mom why we drifted,
But she musta sniffed it, she was just gifted
She said they fear you cuz they don't understand you,
And you destined to do things that they can't do
Not a bad thing your better in the long run,
And you gone see that I'm right before its all done,
I still hit the bodega on the reg,
Long roll, cheese, turkey bacon and some eggs
a new family bought the store changed the name
But We still call em mami and papi like its the same
Went away to college in 95,
Then I got a call that somebody died,
Got shot right in front of the spot,
Panicked after Serving an undercover cop
They say he pulled out, but no one could prove it,
Cop shot em dead because he wouldn't stop moving
They Thought he was Good for nothin
And guess what the coroner zipped em up in,