Cry of the Planet (Japan Remix)

from Black Materia: The Remixes by Mega Ran 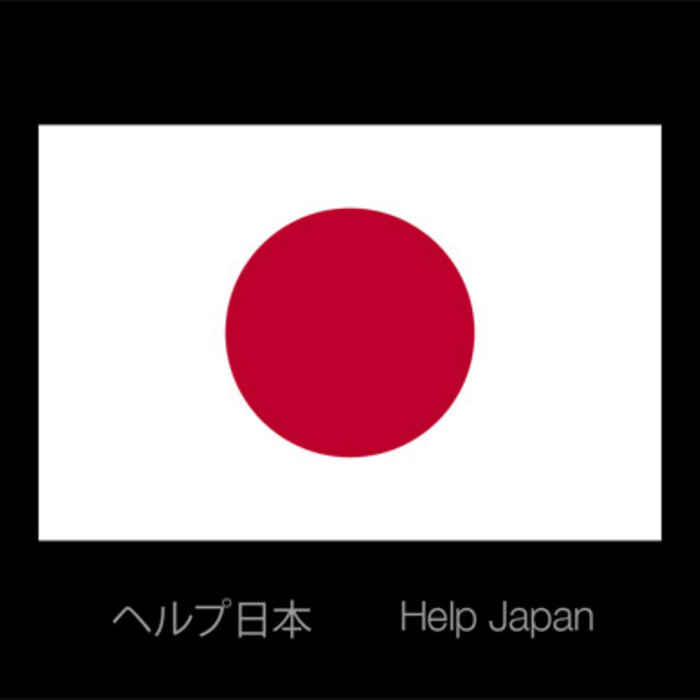 Special remix version of a track on the "Black Materia" album. Produced by Lost Perception.

Help Japan. Now. ALL proceeds from this song go to Japan earthquake and tsunami relief. Bandcamp takes 10%, so a greater donation is accepted and appreciated.

you can hear the cry of the planet,
even scientists cant understand it
we all at a disadvantage impossible to manage
so called experts is callin it a hoax
so its time for the networks to take a new approach
greenhouse gases, natural disasters
unexplained phenomena, time to wake up outta the
mind state, that we cant change things
the world is changing, how many times we gotta see the same things
hurricanes, earthquakes, volcanic eruptions
we need more action and less discussions,
and less corruption, before we all goners
somebody inform us, that the earth's tryna warn us
but we worried bout the trivial, superstars interviews
millionaires drama, people whats gotten into you
temperature is risin like the CO2 levels
sooner or later we'll expose the true devils
but for now..

you can hear the cry of the planet

yesterday a young mom threw her baby in the garbage,
and a bomb exploded in an Afghani market
and who you think the target is, the same one who started this
war on a people who didn't even have a part in this
terrorism's mental now, they aint gotta strike
red yellow, orange, burnt sienna, its a lotta hype
politicians spend millions to keep they cushy gigs
while single moms miss meals just to feed they kids
in the land of opportunity bring your poor, tred, your huddled masses
just not to my community
we appreciate your help building the house,
but soon as it's done fam, I gotta kick you out
that dont even make sense to me, but you can check the history
its written that a man will die for his own iniquity
and there will be a day when we rise,
but that wont be until we open our eyes and recognize the lies

March 11, I awaken unaware of the shape that the planet's taking
i hear the news of an earthquake and its
measuring 8.8 and leaving millions of damages in its wake
and not a minute to escape
over 10 thousand deceased, a million out on the streets
no clean water when you got mouths to feed
its torture, surreal, but no CGI, we ask god why
and she replies,
with a tsunami, waves leaving cars overthrown
turning residences to mobile homes, wish it was overblown
we watch in shock in awe just cant believe this
we praying for a nation while radiation increases
state of emergency initiate defensive tactics
Earths now 10 centimeters off its axis
...I can see tears in her eyes again,
but the land of the rising sun will rise again