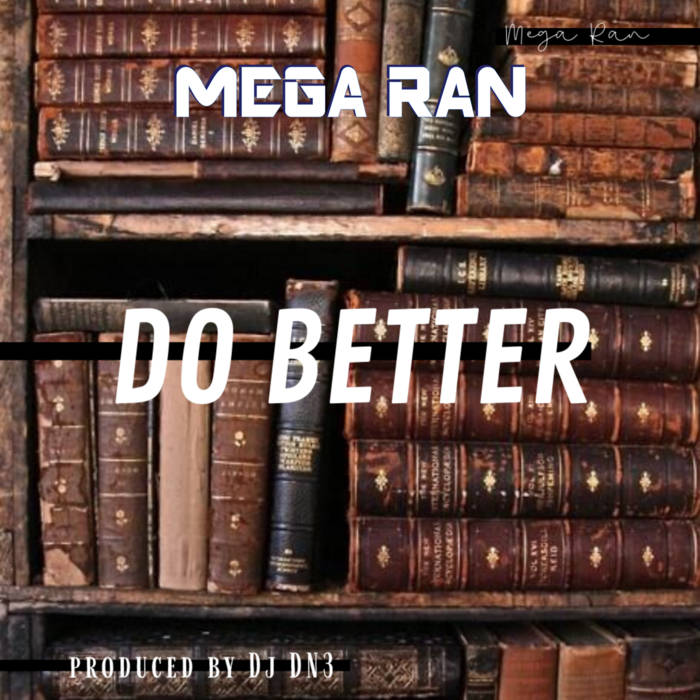 Chris Hall I tried to listen to this track but it stops after 1 second. Not sure if my system or an upload error, but wanted to point it out in case there is an issue. Favorite track: Do Better.

Inspired by a conversation I had after a show. Thank you for the motivation and education, and I hope I can pass it on, as I strive everyday to do better.

I used to play Apache at the end of every show
Till a brother pulled me aside he just had let me know
He said my girl is Native, and she hates when people play it
So when she saw you dancing, she just-wanted to go home
I meant nothing by it I replied, she understood
How could something be offensive that made people feel so good
He broke it down
Apache’s not the name of a tribe
It’s a word the Zuni and the Spaniards used to describe
Natives, so it’s probably best translated as enemy
Listen further and you can understand her energy
The systematic oppression of their genetic pool
There’s plenty about it that they won’t ever teach in school
Tonto is Spanish for a moron or fool,
And the war chants, unnecessary as well as cruel
manifest destiny the concept is so odd
Displacing and pillaging in the name of a righteous God
Who promotes peace,
while infesting them with small pox
Which ran through camps like Mike Alstott
Virtually exterminating millions, in a systematic way
Till only a quarter million natives are still alive today
So, when you dance and smile on stage your hurt may go away
But when I hear it, I’m reminded of all of the pain
All The murders, the sterilizations, kidnappings, and enslavement,
So I just had to make a statement ,
She educated me so now I’m passing it to you,
And now that you know better, tell me what you gonna do.
I’m gonna make a change as well as try to educate so I appreciate you broadening my view,
so I’mma do better


The stars and the bars were a failed experiment
Representing a system of enslaved Americans
Yet southerners will try to Change the narrative
Pained with arrogance confusing Hate for heritage
A symbol of supremacy for generations
I’d rather see real change occur within the nation
If we just fighting over cloth, and no other change comes across,
Well then it’s obvious this is all for naught , cause
We get busy, From South Carolina to Mississippi
Imagine being that far on the wrong side of hist’ry
Where Monuments to lifestyles you don’t believe in
Stare at you in ever state and you don’t see the grievance
You think you know me man, the Situations lonely
Even when I taught I never gave Participation trophies
We want justice, pass it down
Till the last statue comes crashing down

Sending this one out to whoever

If you knew better you would do better

And now you know.