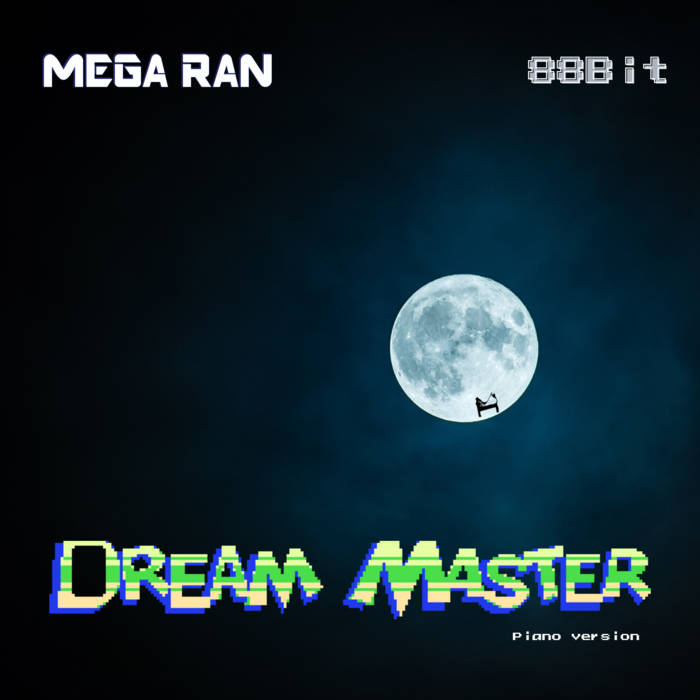 Jared Leigh This is absolute fire! I love it so much! :)

Love hearing your story and Little Nemo is one of my favorite stories and games of all time.

Before I get to dropping these rhymes, Imma need to hear the proper response, when I go
hey hey

[Verse 1]
Once upon a time, before beats and the rhymes
And before there was ever any Random
There was a boy in the hood, who always did good
So the bullies of the block couldn't stand him
And on Christmas and birthdays he got mad presents
So many, he ain't know what to play with
He had Transformers, He-Man, Ninja Turtles, Star wars
But the G.I. Joes were his favorite
He was so creative, that if they didn't make a toy he like
Decided to create it
He put Storm Shadow's legs on Snake Eyes' body till it popped
And then he duct taped it, he made spaceships
While the big kids hung out on the block playing hide and seek
And riding back
They used to try to get involved but they told him "get lost"
And that's when they started gettin' high at night
Then I heard a made a friend who was as nerdy as him
When he had all that he could withstand
They collected comics and cards, studied
Knew the whole Star Wars script like the back of his hand
And in school he made A's and B's
And teachers complemented his amazing feats
And all the while he wondered, If I'm so amazing, geez
How come nobody won't play with me?

[Verse 2]
So to say this kid looked funny in school
That would be a colossal understatement
He had high water pants, coke bottle frames
And a mouth full of orthodontic braces
First girlfriend was named Christina Perez
He took her everywhere, now the boy's so cool
But she dated him on a dare
And left him standing there without a clue
Man kids can be so cruel
Just when people couldn't like the boy any less
Around the same time shorty got an N.E.S
Cause his mom felt this was the best way to keep him out the streets
Although they was penniless
Only child, so she didn't want an empty nest
And it's a healthier addiction than cigarettes
And so it began, how did he escape this scene?
He sat in front of that screen, and chased his dreams

[Verse 3]
Fast forward a couple years, he gained a couple peers
And sucked up game like a vacuum
Went off to college and sought some knowledge
And developed the heart to make rap tunes
Vowed to stay true when he dropped his debut
And did, so this got his little name up
And it was money in the bank, but money drew a blank
Every time the second LP came up
So he thought back to childhood
And how he survived in such a wild hood
Then he realized, they didn't hate him
And whatever didn't break him, that's what made him
So he decided to combine his love for the games and raps
Open his soul up and let 'em in
Then he chopped up some 8 bit sounds, put it down
Now Random is now known as Mega Ran
Now his name's all over that internet
Girls who didn't care are now interested
And the best part of the story, comes at the end
But that part hasn't been written yet....