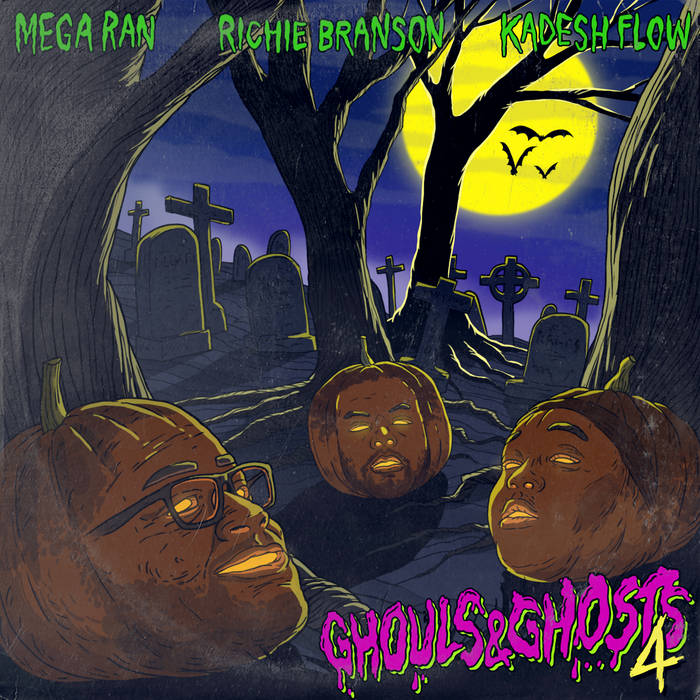 They talkin bout scary,
what I seen wasn’t a ghost,
It was watching a best friend get addicted to dope
Dude was nice in hoop, the whole neighborhoods hope
sold his soul for the smoke, now his momma can’t cope, damn

No goblins ever attacked me, but I've fit some descriptions
They flanked both sides of my whip with their fists gripping pistols
Had a lady friend on speakerphone her pops was a lawyer
Had to think strategically in case the cops left me slaughtered
What's up

The scariest thing I ever seen wasn’t a zombie
March 2011 earthquakes and tsunamis
Japan wrecked awfully, the damage ungodly
Yet politicians ignore climate change so strongly, there’s nothing like it

No serial killers have chased me, but I've been up reading policy
At least 5 decades of stacked laws for everything that causes grief
No administration's gonna fix us racially or economically
I'm worried this only gets resolved violently

I never had a poltergeist surprise me
but I stay up all night haunted by my anxiety
The fears of a father? Next level entirely
Trying to raise little Kings and queens in this society
damn

I swear I wasn’t movie, it didn’t have claws
Just a cop with a drawl telling me I’d broke the law
On the dark southern road, asking if I play ball,
Close call, I ain’t think I was making it back at all man

No vampires have chased me, but some bigots attacked some
Of the homies with different identities and attractions
Assaulted some of my lady fam and folks didn't believe em
Now I'm scared of SCOTUS ruling that their rights aren't needed. Ugh

never kicked it with Chucky and his bride
But I stay in the run from thoughts of suicide
I’d be lying if I said I never shot those dice
But every day I’m telling satan that I’m not gon’ die.
richie

No ghouls haunted my crib, but I fell to repossession
Watched my car get hauled away. Felt helpless, then depressed in
March. I was trying to make it to May
That same summer my whole situation would change
For the better