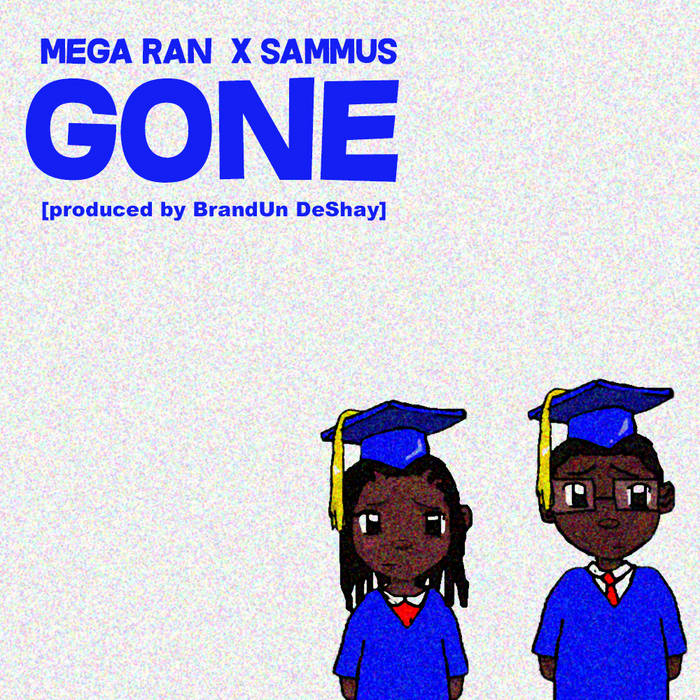 Oh, the college days. Don't we all want them back? No? Oh, okay. Mega Ran and Sammus get together on a BrandUn DeShay track to lament on all of the awkward that came with life in academia, from culture shock to being the homegrown talent at small town university.

Catch Mega Ran and Sammus on tour with Storyville at these locations: