from Mega Ran 10 by Mega Ran 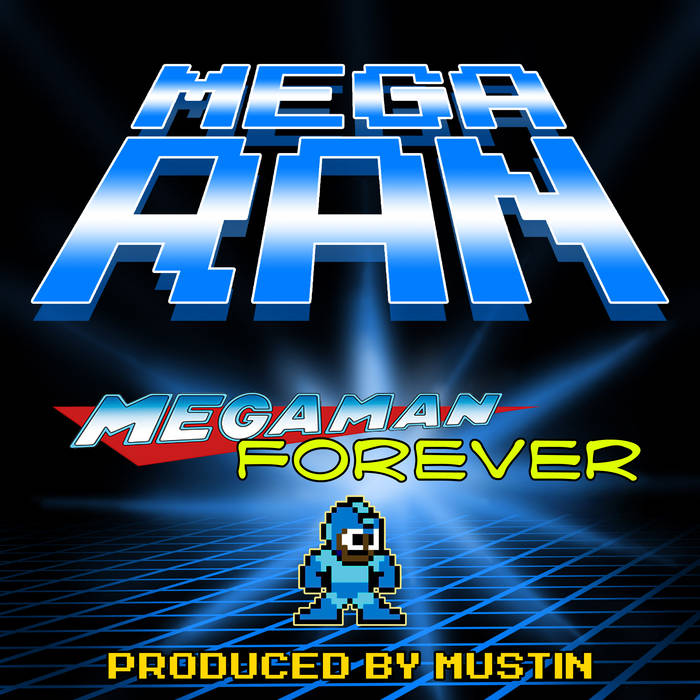 Mega Man Forever. I think the name says it all. We won't let him die! Thank you, Mustin.

Never be another man it's mega man forever,

I look at my favorite gaming site and what do I see,
Capcom pulling the plug Megaman legends 3
Now I gotta be honest, I wasn't really sweating it
But something seems strange, and I don't like where it's heading kid
First in line for marvel capcom 3,
Then I found out Mega wasn't DLC,
All good not a problem, I guess no one wouldve stopped em
But it seems hes on a slalom headed straight to the bottom
Maybe I was the only kid who had-a dream,
Of a helmet armcannon, a metal dog and a magnet beam,
Imagine me an overbite, fillin sketch books with prototypes, then it all changed overnight
Got into girls, sat the games down,
Girls werent interested it came back around,
Mega Man dropped, i copped every iteration, nes , genesis super to Playstation
So universe had me gassed when I watched the demo,
Then Inafune left, and then we got the memo,
Ads had us wanting more, interviews, something raw, but unfortunately it's now on the cuttin floor,

Look in my mailbox and what do I see
Nintendo power, issue number 3
And yup, Mega man 2 is the cover story
Gotta convince my momma to buy it for me
Easy, all I gotta do is keep my room tidy
Do my homework, floss and brush nightly,
Long as I wasn't-- breaking the rules
I always got the newest toys but couldn't take em to school
And out the blue, when we took a trip to Clover
Saw Mega man was only 20 bucks, it was over
Wasn't even sure the game was official, cuz on the cover was lame old dude with a pistol,
Took it home and I loved it,
Didn't come outside for a week, told my homies I was punished,
I remember - the day I entered dr wilys fortress
I remember- The day I beat the yellow devil with the Pause trick
Fast forward,
Got you tatted on my bicep,
And when I travel the country I see hundreds just like it,
Today's generation might feel you like we did, but I'mma make sure they know, best believe it

Mega Man, known as Rockman (ロックマン Rokkuman) in Japan, is a cybernetic video game character, and the main protagonist of the Mega Man game series developed by Capcom since 1987. The pixel art for the character was created by the designer of the original game and later refined by Keiji Inafune. Since then, he has become one of the company's primary characters and one of the video game industry's most recognizable icons.