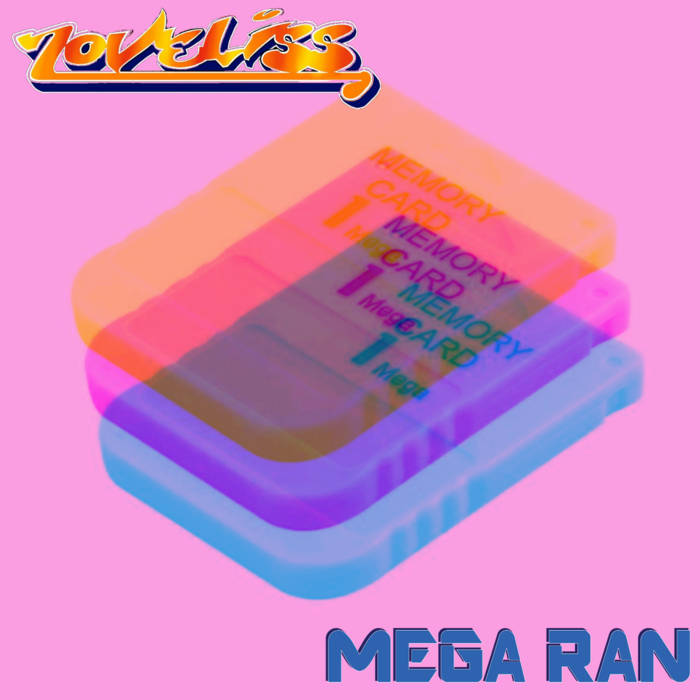 (Noveliss)
Regardless of my programming
My memory chip defective
I got a mind of my own
My reputation
Upholds
A soldier of fortune alone
But never work for a fortune alone
The less fortunate
Always in the thoughts of the legend
I do what I can as soon as I choose a weapon
I measure
the distance between myself and maverick
The shield boomerang deflecting every shot from a blaster
Who lost hope?
I find it within a poem
The writer living inside of the quiet one in the zone
I travel until I'm home
Wherever I lay the Z Saber
Or Until Neo Arcadia
He grew up a gamer
They still Trying to figure out which Arcade he from
Marvel vs Capcom II
That's how they raised him up
A quiet creator
No writing?
I'd never say enough
The introverted
Load the disc and go on Excursion

(Mega Ran)
seen so many things i wish i could hit erase on
sequel after sequel my purpose starting to take form
bombs made of napalm, get my battle and chase on
All these ups and downs its starting to resemble a waveform
Chain Rod, seven directions, saved by several blessings,
now I'm off to another dimension
Foes think they can Copy X
that way of thinking is outdated just like some Floppy Disks
bring the flavor to Neo Arcadia like a condiments
stopping this, no chance in H-E-double hockey sticks
forged in arcades in the 80s when i was a child
barrel rolls in after burner, before fox mccloud
now i body it like i'm infused with head and body chips
fate of the world in my palms, no time for sloppiness
Street fighter tourneys every morning on the ave
Got next, put a quarter on the cab,
no memory card

from MAVERICK HUNTERS, released May 7, 2021
Produced and Mixed by Hiro: twitter.com/HiroBeats