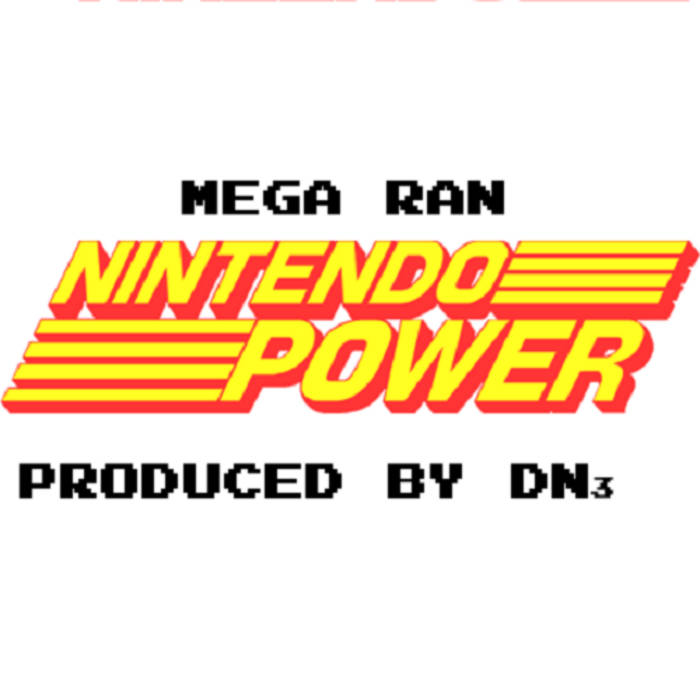 Mega Ran's thoughts on the end of Nintendo Power Magazine.

Browsing my rss feed
It's a rarity that tech news manages to upset me
My jaw was stuck on the floor
When i read Nintendo power would be shuttin it's doors
From the day I got the first issue in the mailbox
Had me on lock like prisoners in Cell blocks
Mario 2 and the zelda second quest
Totally obsessed from that day on I'd never rest
Keepin me updated with the products
Laughin at the Howard and nester comics,
One time I even called the hot line,
Ran up the phone bill got screamed on by mom,
Yeah she was mad at me, even took a jab at me, but didn't stop me I was all about the magazine
(Nintendo Power) who showed me the code to tyson
(Nintendo Power) who got me unlimited lives in
Mario 1, and now that you're done i figured the least I could do was get to writing
I waited impatiently for Every issue --
I Wanna let you know we gonna miss u
- Nintendo power

for 20 years, Nintendo Power has focused on game strategy, tips and tricks and was the ultimate source of detailed insider knowledge directly from the programming teams.


Seeing is believing whoever thought that I could be in a magazine I grew up readin
And before I had a stage name All I did was play games, sorta like a fiend, Waiting till the delivery day came
And I'm not asking you to come back
Even though we all think that would want that
I could get mad that the mags are finished
But truthfully I hadnt touched one since I was in it,
But I'm a history buff I hate breaking tradition
And a huge part Game journalism is missing
Without nintendo power--in the mix
Where would I spend those hours--the tips and tricks,
Like torrential showers, comin down
Suddenly reducing to drops, then it all just stops,
Like a 1st round KO
Can you imagine the day though
You go to the doctors office and nothings on the table
And it boggles my mind
Hard to fathom but I guess it's just a sign of the times
So I'm providing the rhymes,
To offer a thank you
For issue number 3 because of that my dream came true
So the memory I savor it,
each one is my favorite
you i got to thank for it
the power that I'm playing with
You're the reason I heard of mega man
Without that I would still be doin lesson plans
Peace to EGM and Gamepro
Game informer and the rest, but it just isn't the same bro
So i read PDFs of Every issue
I Wanna let you know we really gonna miss you
- Nintendo power