from Extra Credit by Mega Ran 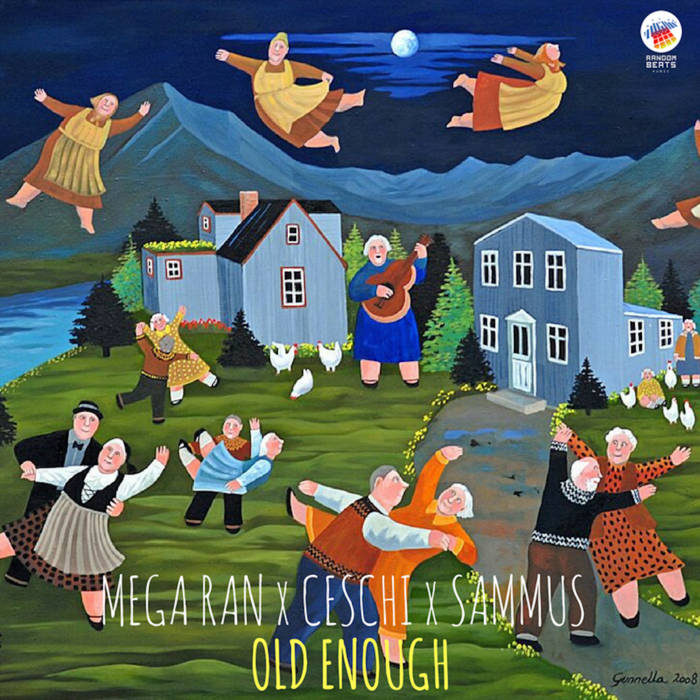 A yo. Life is hard like Dark Souls
I heard stress is just part and parcel
devils scan you like barcodes
just to gas you up like Arco
I spent 3 Grand on advertising
and that ain't work; isn't that surprising
would-be customers passing by it
sorry 'bout that, man that's the climate

Just my luck; that should be my catchphrase
got no healthcare, I need my extras
I float to Texas, no connections
they lose my luggage, it's right on the jetway

I go to Subway and hold up the line...
well I didn't mean to but really I just wanted cookies
the entire time...
and they don't make it easy
I know they can see me
I'ma make it cheeky
nothing is promised; so when I'm not rapping
I'm napping
and I'm not afraid of death:
I just don't wanna be there when it happens.

Thank heavens for the mistakes.
May not get to Heaven, but strong bones grow from tough breaks.
That's ok.
If i never get handcuffed or maced again thatd be great.

Always struggling to grow up.
Never made to the gym to tone up.
Hold up....
Rather eat another donut
Keep the Old gut robust.
Sure enough.

Peter Pan Picked a profession that nobody thinks is real job.
Relationship went wrong.
Now he's back living with mom.
Bit of slob, but kids think that he's rich because of rap songs.

Believe what you want.
Had to open up bad loan to pay my taxes off.
Now a guy named Guy wants to break my legs and Im questioning anything that I ever said.

Making music till the moment that you drop huh?
Sounds fun right ?
Sometimes it's not.

No retirement plan for folk rap stars.
No mortgage when you're living in a house of cards.
They don’t rent to anybody that’s been behind bars.
It'll all fall down.
Gotta own the scars.

I ain’t a business, man
Or a business man
You should hear my idea of a business plan
I post a couple pictures on my Instagram
Maybe get a couple stickers done at Vista Print
I’m never really asking if it fits the brand
----I ain’t never had the discipline
And lately I suspect nobody gives a damn
If I’m the shhhh--- so I let it hit the fan

-- I wish I could reject getting shows in DMs
No per diem? Is that something I should be in
even though I’m overstretched here I go agreeing
but I can’t ignore the message cause they know I see ‘em

I’m old enough I should know better
You can burn your bulb if you a Go-getter
You’re far too focused ignore your locus
Hanging round the wolves like you are old-yeller
Young enough to do it anyway
Can take a sucker a punch like I’m a heavyweight
If you know the feeling, scream it to the ceiling
you’ve been living rough we need to hear you say
that I'm old enough that I know better...