from Mega Ran 9 by Mega Ran 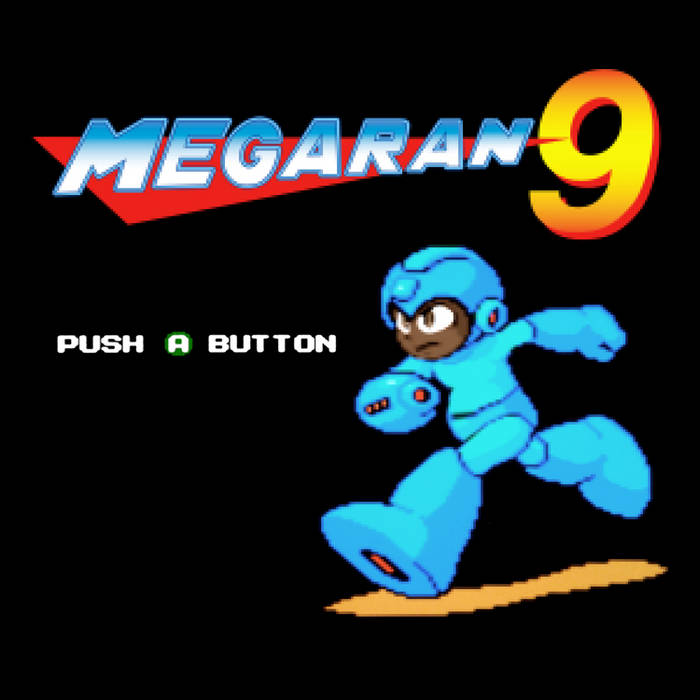 Julius E I actually discovered this guy from a Brentalfloss video and decided to check some of his stuff out. He's probably one of the only guys I know who can rap and tell a really great story. Not to mention some of his other work isn't bad either!

This is a mission not a small time thing they got me on the case I'm sherlock
Holmes, my dome kinda messed up from what I been seeing, and what im hearing got me not knowing what to believe in.
I was breezin battlin bosses
Record is flawless. Zero losses
Till I came across this stunning young piece
Who resided at the bottom of the sea
Now she, told me her name was splash woman
Beautiful but deadly, she was mad cunning
She had a voice that could calm the savage
Beast her physique was way above average
Magic the way she caught me in her spell
Got me on lockdown Sorta like a cell,
But I got a mission and I can't afford to fail, girl I got a secret to tell
I don't really know how to say this
So imma just say it, you my favorite
Even underwater I'm enchanted by ya fragrance
You're nothing to play wit won't u be my baby
Maybe we can get up outta this lair
And maybe get a bite somewhere my dear
And even though she knew the the truth about ran, I had a feelin she would understand: I think I got a chance

Thought I was in love before
But I love you more
So baby come aboard and go away with me,
so I can make you see what you mean to me
and baby we can be...free
A whooa.....Under da sea..whoooa
Just u and me

Seem like
Every couple years I get that feelin
Feeling like I'm about to hit that ceiling,
But I can't cuz it's lined wit spikes
When I reached her lair and it was time to fight,
I couldn't do it, punked out like ashtons victims:
she started singing and I had to listen
It was lovely, when she sang the fish came,
my mission changed it's insane
She told me her story bout her true purpose
used to save victims who fell thru the surface
But a few days ago her contract expired
And she was scheduled to be thrown into the fire
And wily gave her a reason to live
So now she gotta do what he says
She shed a tear and said you don't understand,
I gotta stick to the plan
I owe everything to this man
So please mega ran
Don't take it personal
Cuz it hurts i know, but I ain't wanna make it worse ya know
he saved me baby,
So to turn my back on wily is just plain crazy
She said this is the only way it can end
Let the battle begin, we can't be friends
My heart sunk slow as the lair door closed.
Drew my mega buster cuz it's time to roll
.here we go...

The *battle was on, and it was fierce
Hit me in the side and left my armor pierced
On her command the fishes attacked me,
cocked the mega buster and hit em exactly
But the battle took a turn that was odd
every time I fired a shot, she didn't dodge
She took each blast from the armcannon
Smiled at me as each shot was landing
At first i i didnt kniw what she was plannin
Then Suddenly I started understandin
Yo I think she letting me win
Giving me what I need so I can get to the end?
By the 17th hit she began to stagger
Fell to the ground so I ran and grabbed her
looked in her eyes & she tried to laugh
Pulled me close and handed me her staff
I *said i wish i it didnt have to be like this
I'm think he might miss her if she be my miss
She said don't be foolish, u gotta do this
Let the whole city know what the truth is
She said boy u got stuff to do
I said girl I woulda gave it all up for you
I feel invincible when I'm holding you
But as far as love goes, now I'm 0 for 2