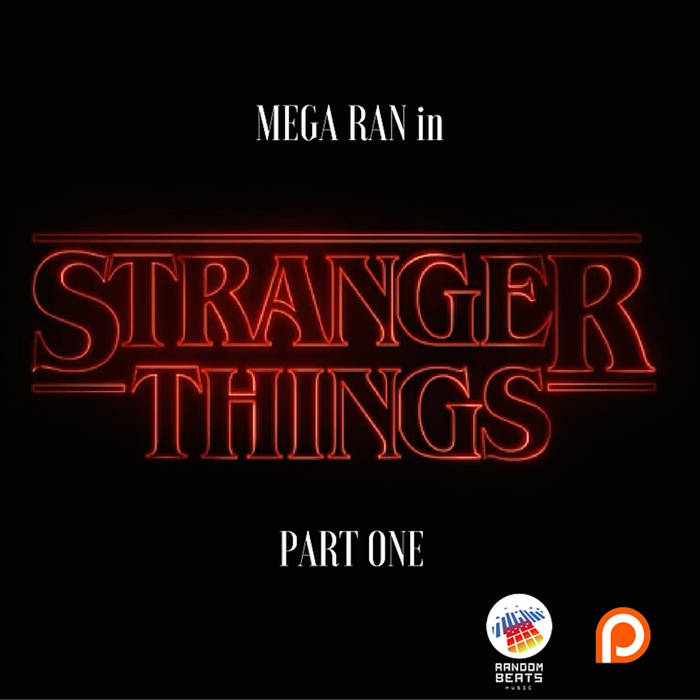 "Science is neat...but I'm afraid it's not very forgiving."
A rap song all about my new favorite show: Stranger Things.

What in the world is the Upside Down?
I don't know but we must try now,
And its not about Will, but about our will to survive cause I love my town,
Hawkins, where nothing happens often, now we afraid to go out walking -
Hop saying we must take precautions,
Lights start to flicker, I think I get the picture,
He's on the other side, but communicating with us
I'm not insane, but these cats have got a lot to gain, too many questions Ima need em to explain
Government Experiments gone wrong
Grab the bolt cutters cause I need to know what's goin on
Got the ham radio to make some contact,
Hoping to reach Australia but we went beyond that
I wanna see Eleven win but I can't help but wonder - what done happened to the other ten, everything is relative
They telling lies,
Abducting kids from birth and running tests until they're weaponized
Meanwhile- two of the brightest kids in town are missing here, not even in their character to disappear
Lucas is skeptical cause some don't last,
Making me recall the time back at Bloodstone pass
We were abandoned like couple orphans, but our target is the Demogorgon
anything else is less important
Now I'm sleeping with a gun under the pillow, nervous
Cause there's a being on the loose that could murk us,
But I'm looking for the gate, ready for whatever, can't let another bond sever we keep it together
Suspicious trucks on the block,
Gettin rough on the block
Don't even know who to trust on the block
Yeah No more secrets, everything in the open
Dark places illuminated my Spirits are
broken
But the men in suits interrogating, hating on anyone investigating,
Hesitating, while the truth's escaping
We been patient
we find the gate and then
We trap em then we catch em,
They playing dirty we goin back
To the Upside Down, cause the answers I must find out,
Cause it's different now
anything that I used to trust I doubt, now

I like strange music, strange famous,and Doctor Strange,
But I can't say that I've ever seen a stranger thing
Than the drama, the excitement, and draining pain
That we all experience, in these stranger things (2x)