The Upside Down (feat. Ray Wimley) [prod. by Lost Perception] 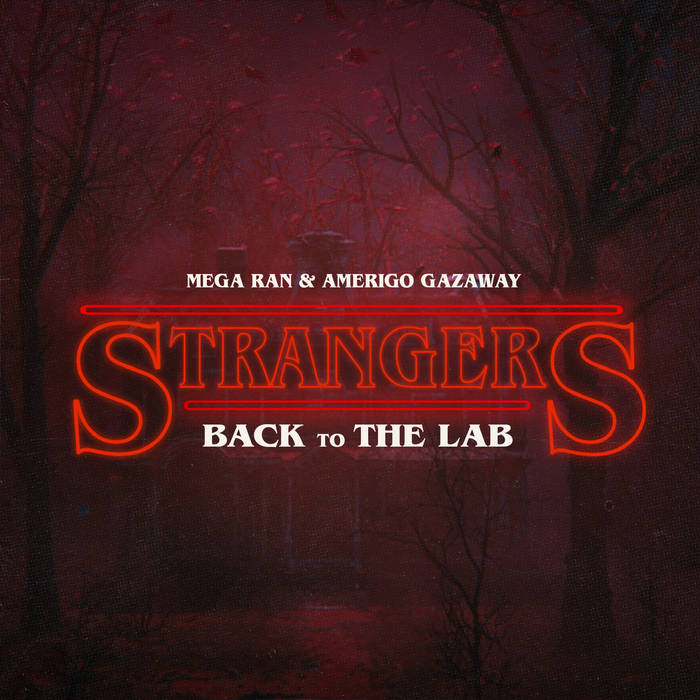 Man, what would life even be like in 20 years
the things we value, the most important, would they exist?
would the Spotify Awards be big as the Grammys is?
would we still be at war fighting over religion then?
would black and whites have the same rights, does it ever end
how does new abortion laws affect how we gon' have kids
robots driving our cars, humans stepping on mars
and people claim to be trans-racial that take it too far
metaverse concerts, cyborgs and ladies first
a million fans could attend, talk about a day at work
NFTs would be a thing, don't have to worry about your merch
you can take your lady with you, she ain't worried about her purse
old school hip-hop would be Cole, Kendrick and Drake
Nipsey Wale and Ye, mumble rap would have a say
it would even be an artist from that era pave the way
for the new breed of MCs shining in future days
I just think about the shift in our culture, a roller coaster
of emotions that we go through, as we grow older
the cycles of life we live in all seem to show us
that we value different things from the generation before us

It’s wild, how things have changed since in been in the game
People thinkin I’m paid just ‘cause a lil “internet fame”
And I’m grateful for everything, but all that glitters ain’t gold
Yeah I got fans but will they be still be here when I get old?
Will folks still listen to music or will they skim thru it ?
Will they still go outside or just live inside a computer?
They say, all of these smartphones are making us stupid
But I’ll tell you what is was like before ’cause I lived thru it
Before the internet, the touchscreens and mobile devices
We were living in the moment, and each moment was priceless
I remember riding bikes just to go to the store
And can’t forget when I got my first N64
It’s far out, feel like I’m living in the upside down,
I’ve made my living just from digging for that one fly sound
They used to ask me what I do, and just think it’s a sham
Now they all trying trying be down because they think I’m the man
Couldn’t do it without support from my peeps and my fam
Gotta filter through all the noise, stay deleting my spam
And damn, seems like everybody wants to be on cam
But don’t believe the hype, or everything you see on the gram
It’s far out