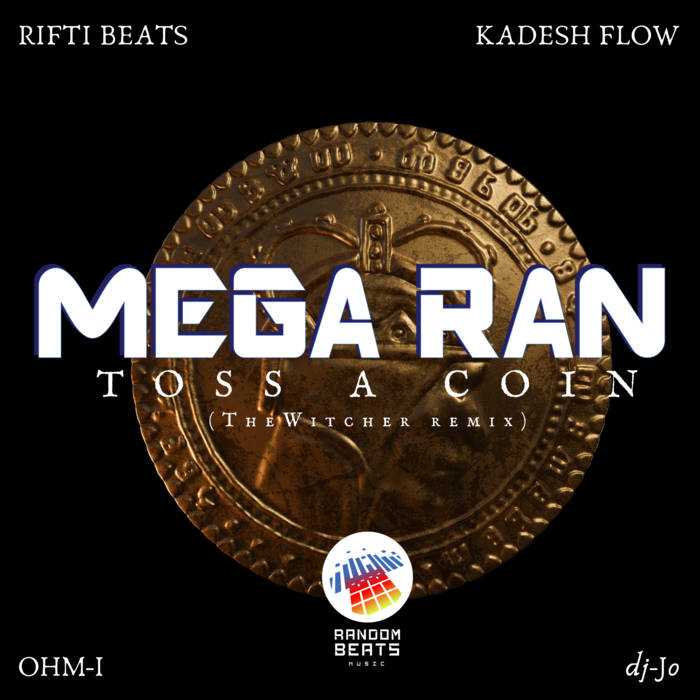 JuniperToTheMoon A grade-A banger, and I've not even seen the show!

Mo Fugly Tracks like this are why I support Mega Ran! Keep em coming dude! #tossacointoyourrapper

A remix of the popular "Toss A Coin To Your Witcher" song from Episode 2 of Season 1 of "The Witcher" on Netflix.

I saw him with my own two eyes
As he cut a monster down twice his size
So let me tell you all I’ve learned
And paint you a picture of the Witcher, yeah
Man, You ain’t heard of geralt of Rivia,
Lend me an ear, the reason that monsters be livin in fear, you better be scared the Witcher in here
The fright got em turning white like they rendered his hair
After harsh experiments for many of years..
Death in the air
Evil, the less of the pair
But He refused to choose so the threat is prepared
Hit the tavern to Get em a beer
Met renfri, who temptingly proved to be a deadly affair
Left a scar on the heart that would never repair
And a horse named roach takes him every-where
On the hunt for whoever Till the end of his years
Yeah, I’m just a bars tryna make my rent
But I seen cats cross and get
Played like Gwent
By The butcher of Blaviken
For the right price
Give em target and wait, he’ll drag 'em in


Kadesh Flow
These are unfortunate days
I used to be a soldier. Fighting wars for the pay
But now I’m just an ealdorman with corpses and graves
A few maidens were victims
Of forces depraved

And some bodies we can’t even find.
I don’t know if it’s a monster or a mastermind
But I know that even in my fighting days I’d be no match for this one
Had to hire the White Wolf, the master witcher

I don’t wanna haggle on the pay but it might happen
No white flame, but he fights dragons
Don’t call his name until strife happens
And then he finds action
And the chaos gets tamed, so it’s like magic
Yeah

Bridge:
They came after me

Broke down my lute

And they kicked in my teeth

While the devil’s horns

And so cried the Witcher

He can’t be bleat

Yo Ran
I guess rappers can be Bards now.

Eyes get bright, and it's more than a warnin'

Slaughter at night, get rewards in the mornin'

Better be polite, no ignoring decorum

He drawin' his sword for a torrent of florens


He'll give you a win well before you're apprised

If you toss him some coin, he's along for the ride

If you toss some BS, he'll toss you aside

And he waiting 'round for the person footin' the bill


And who are we? Just a couple of rap bards

Rappin' about a witcher on a track that slaps hard

Ya better listen cause or else you'll miss the buzz

About the GOAT witcher, Geralt of Rivia.


Just cut him an offer

Toss him a coin and he'll slaughter ya monsters