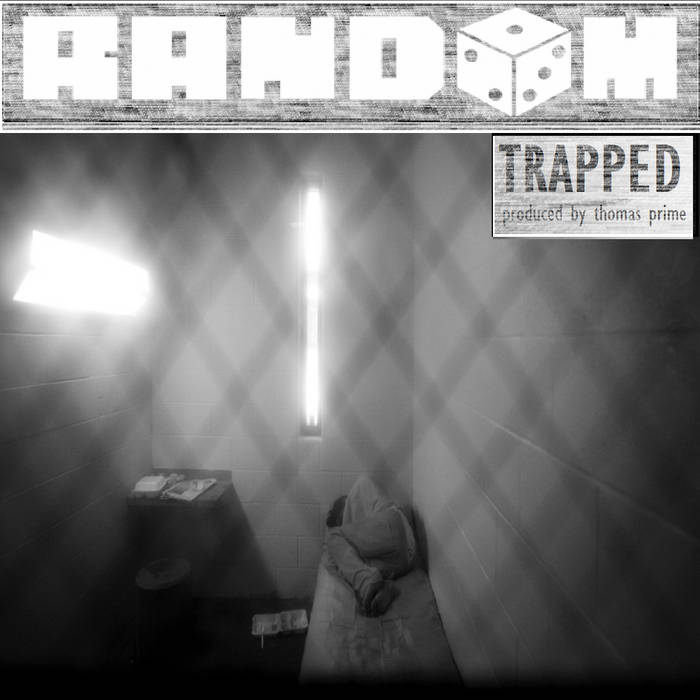 I recorded this a year ago in London and we loved it so much, we've been working on making it sound great ever since then. Shouts out to Dada and Thomas Prime and the whole UK crew. Download also includes instrumental version. Also appears on "Mega Ran in Language Arts Vol 3" releasing 11/20/12.

married to the music,
they say that I should get a divorce,
I say you should consider the source
I came in the game, no favors or cosigns
still they say the jury's out on if I can hold mine
call it creative, call me unpredictable
call me when you need something original to listen to
call me Random then overstand what I be on,
running the table, like Bubba Ray and D-Von
went from unprofessional to playing every festival
now it's acceptable to put him on a pedestal
I rep it, so print it, said it and meant it
arguing with you fools is like the special olympics
my methodology makes hypocrisy bother me
blame it on astrology, its real cause its gotta be
and when its all done lend a hand and I'll help ya
keep my dogs fed like an animal shelter
Philly to Phoenix to London Town
went through the mainstream still wound up underground
I never ran on E, I'm standoffish
cause I ain't lettin' yall cats stand on me
family, foremost and first,
take it vain (vein) cause it's supposed to hurt...
industry rule 4081,
your own homies probably gonna be the shady ones
I tell ya..

speaking in a solemn voice
passive in his motions, he aint got a choice
without hesitance he greets his fears
when light turns to dark, its too deep for tears
obedient to the light that shone in his soul
closes his eyes, his story is told
unforgettable just for doing what they'd never do
its only the beginning, just imagine us at level 2
A Student, my momma wasn't satisfied
gotta make it off the block, gotta beat the sabotage
labels only holding him back,
dreaming of headlining
but having more fun as opening acts
hitting the stage at quarter to 2 on a work night
fatigued but still pleased as long as the purse right
I remember playing gigs for the love of it
spending profits on CDs pocketing none of it
animosity; wanna quit and just can't
fighting for a union; Ulysses S. Grant
hold on to the moment, you could lose it in a second
the movement is progressing and the music is the weapon
doomed in a depression
refuse to see the blessing
till they look up at the light
consumed in the lumincescence
ace of spades, make a wack player fold
probably won't win no awards
I refuse to play a role..