'Twas The Night Before Christmas 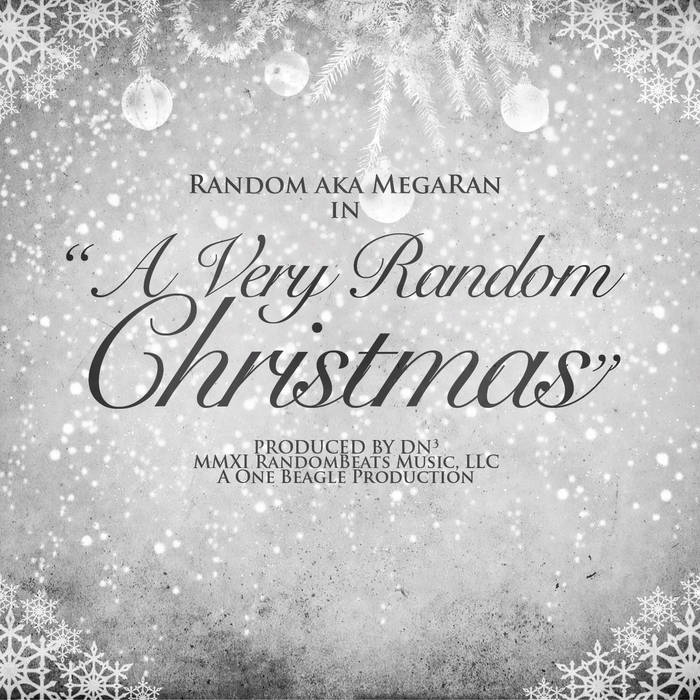 My favorite holiday story, with a new 21st century twist. I wanted to call it iChristmas, but when striving for timelessness, you shouldn't date yourself I guess. We might not be using "i" stuff in the future...who am I kidding, we will. Thank you, Steve Jobs.

Twas the night before Christmas, when all through the hood
Not a creature was stirring, so everything was all good.
The stockings were hung by the chimney so neat,
In hopes that St Nicholas would come to our street.

my nerves were stirring, I couldnt get to bed,
While dreams of new trinkets danced in my heads.
And mamma in her nightgown and I in my stocking (cap),
Had just settled down from a long day of shopping

When out on the stoop there arose such a fuss,
I sprang from the bed to see what was up.
Away to the window I flew like in a hurry,
Tore open the shutters and i saw snow flurries.

The moonlit glow of the new-fallen snow
Gave the lustre of mid-day to the cars below.
When, what to my wondering eyes should appear,
But a miniature sleigh, and eight little deer.

With a little old driver, so lively and quick,
I thought to myself, it cant be St Nick.
More rapid than crackheads his carriers they came,
And he whistled, and shouted, and called them by name!

now as a man raised in a ghetto so hard
my senses are heightened, I'm always on guard
i put on my glasses and grab my old bat
for if he's a burglar, I know how to handle that

i never imagined a sleigh that could fly,
so quickly i dismissed this sight as a lie
but up to the roof-top the reindeer they flew,
With the sack full of Toys, and a dude in a red suit

And then, in a twinkling, I heard em on the roof
The prancing and patting of each little hoof.
As I drew in my head, and was turning around,
i looked up the chimney, and guess who was coming down.

He was dressed all in fur, his shoes they still shined,
and although he had traveled through such dirt and grime.
A bundle of gadgets he flung on his back,
And he looked like a peddler, just opening his pack.

His eyes-how they twinkled! his dimples how merry!
His cheeks were tomatoes, his nose like a cherry!
the beard of his chin was as white as some cotton.
I put down my bat as if i had forgotten

The stump of a pipe he clenched within his teeth,
And the smoke it encircled his head like a wreath.
i instantly thought it was someone just joking,
so i grabbed his pipe and whispered no smoking

This jolly old man, i saw him yes I did,
but hadnt believed in since i was like a little kid
he placed his fat finger in front of his lips,
then turned to my cookie, my milk and my list

He spoke not a word, but I knew the deal,
I got so excited, Santa is real!
thought he was silent, his motions were strong
he would not give presents unless I got gone

i went back to bed, smiling ear to ear
my belly warm and full, bursting with christmas cheer
we woke up that morning with a yawn and stretch
and no one was ready for what we saw next

all of the presents I knew i would see,
the boxes with bows sitting under that tree
my mom was sad, i asked her "whats wrong?"
The tree, the gifts, our christmas is gone.

could it be true that my hunches were right?
the jolly old man who went bump in the night
was not St Nick, but some sort of imposter
and that we were struck by a holiday robber?

he took the playstations, our bikes, TV's
nintendo ds'es and and coats with long sleeves
this expert magician was smoother than silk
he even devoured my cookies and milk

though i was upset that he'd broke in our home,
he made a mistake, he took my iPhone.
thanks to the insight and brains of Steve Jobs
Find My iPhone activates when you're robbed

and when the time came to talk to the police
thanks to technology, this cat's off the streets
always lock your doors and remember, sleep light
merry christmas to all, and to all a good night