Up Up Down Down 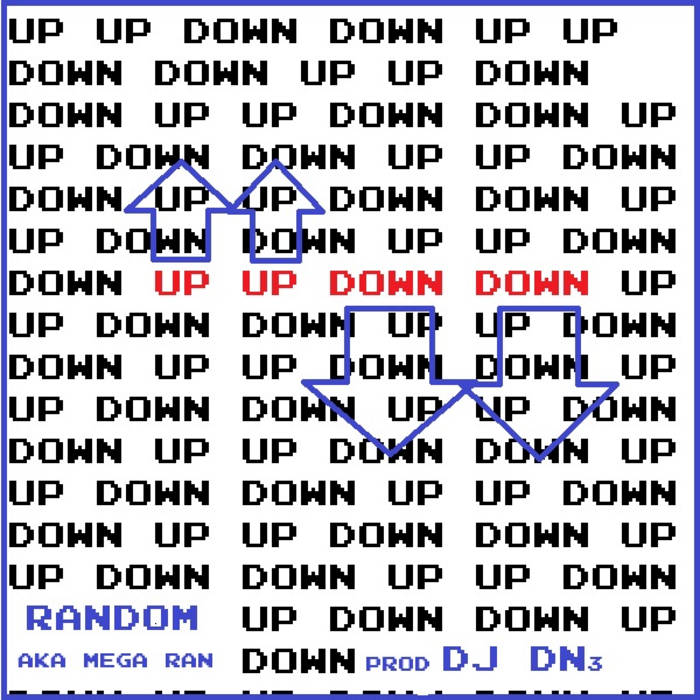 Thank you! 12,000 American Dollars! I can't believe it. This is for you guys for believing in me. Language Arts! May 22. earlier for backers. donate: kck.st/HUUQdT


This looks like a job for
The illest since 94, been Spillin these rhymes for a minute, now I'm on,
Another plane, like they switch my flight, shine bright like the grizwolds Christmas lights
You know I'm lovin it,
Went from making music for the fun of it
To Ladies callin me by my government,
Didn't have to score a touchdown to get ESPN Coverage,
Still broke though, I just learned how to budget it
They tell me to stay grounded
But my mom told me to leave things in better shape than you found it
So this is what it is, if you can tell,
A mythical tale, Without all the whistles and bells
You Say you comin up, kid I hardly can tell
Seem like the harder you try the harder you fail
you might be a knight, but this must be chess
Cuz every time you make moves it's always an L come on!
(Pennywise)
Put your hands up up
time to get down down
move ya body left right
listen to the sound

Never been about the rocks and thangs, big knots and chains,
Making my moms and pops ashamed,
I Hopped the train to Londontown, hit camden and cats
Give me propers in Cockney slang
Steady as a heart beat, disciplined as starfleet
Ain't nothin changed but my position on the marquee
I remain unafraid, never will runaway
30 year ringer still placing in the hunger games
Got it Locked you ain't gettin inside
mega man 1&2, I ain't lettin you slide
Shots I throw none: mega ran, the dude cats front on, then get they live show from,
Look I don't like to boast fam,
Just look at anyone's show pre ran and post ran, surely You will know man
You copycats get no love,
And treat it like a standardized test...and Accept no subs,

Guess I'm halfway there since I'm like a block from Scottsdale
Half filet mignon and half oxtail
Yet they rate me on how much I sell
Never thinkin they can learn from the stories I tell,
There's mad cats like me but can't come to grips wit it,
Nerds in the ghetto, that are too scared to live wit it
Hiding from themselves cause their friends are just ignorant
Donald Glover did it now they all see the benefit
Can the top MC and still speak properly?
Man who stoppin the, Modern day aristophanes,
We want the Limelight - highlife, 5 mics
but diamonds need a process before they shine bright
I had more bumps than a teen on prom night
Lost friends lost ends, but id say the ride's nice,
Now elitist rap blogs is What I'm Up against
they Gave me they butt to kiss cause I ain't have a publicist
But now we like scantrons bubblin,
Keep em wondering while we hovering,
But for now imma need some more movement
Put ya hands up like you about to do a shoryuken what!

released April 29, 2012
produced by DN3. written by Random. Scratches by DJ LES735. Additional vocals by MC Pennywise (Writers Guild) *special shout out to Tribe One (@TribeOneWon) for the last line of the last verse, and to Prosper Jones for the hook idea. UP UP and away!