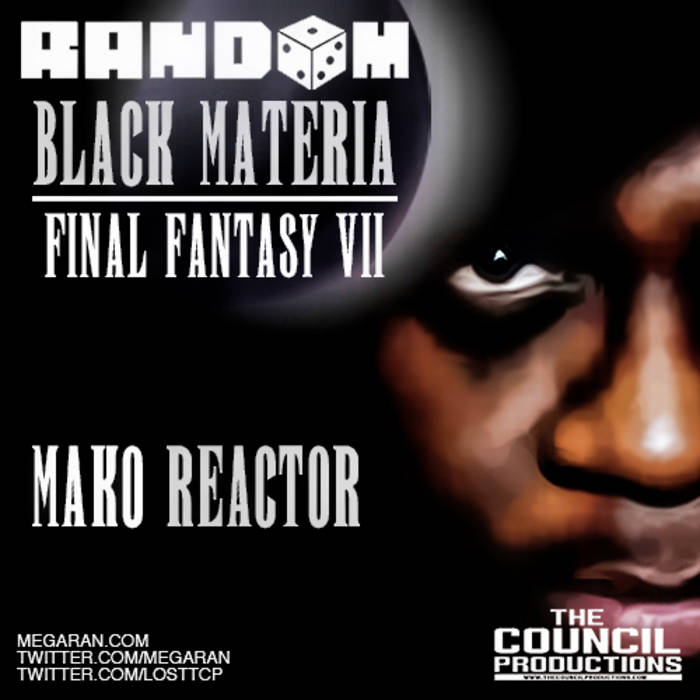 Single #2 from the "Black Materia" album.