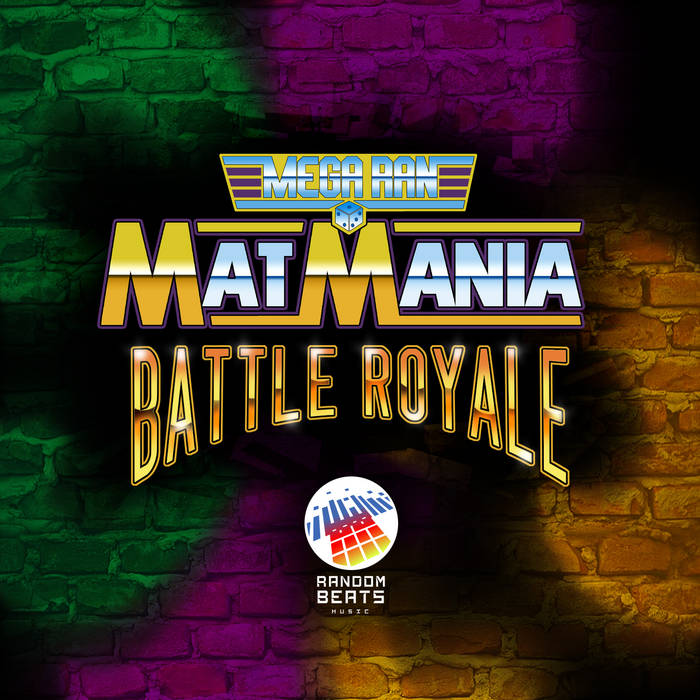 AS HEARD ON THE COLT CABANA PODCAST! :)

[VERSE 1]
I started off in the backyard, with barbed wire, we hardcore

Then I moved onto the indies, sold out shows all through your cities, feel me?

Built a buzz, signed autographs…took some bumps and kicked some ass

Climb the ropes, coming off the top, hit an elbow drop, I’m the cream of the crop

To be the man, you gotta beat the man, and I’ll beat’em all, that’s who I am

Step into the ring, the title's on the line

Hit 'em with a punchlines and a clothesline

Hell, might as well do 'em at the same time

As God as my witness, this man is broken in half

Get the tables, chairs, and ladders! Powerbomb, your body shatters!

Silly rapper, jackin’ swagger, ring your bell like I was Saturn

Crimson mask is crazy, I'm down to blade if they pay me

So bring on Brock or The Rock, I'll beat anybody but Bayley

And by the time that it’s over, all your bones’ll be broken

You’ll be sad on your sofa watching DDP Yoga…brother!

Im the whole damn show
Ask anybody My crew is bad,
Go to the pad, bluish clad
Get Scott Steiner to do the math
I'm pumped up in my reeboks
Strutting down to the ring like a I'm a peacock,
Shout your town for the Cheap pop
Split your head wit sheet rock
Spit fire, like heat rocks
Protect the biz Dave Shultz,
Upstage folks like hell in the cell, when the cage broke
My dirt sheets filthy
I'm the Best there is, Best there was, best there ever will be
And my young bucks are all guilty.