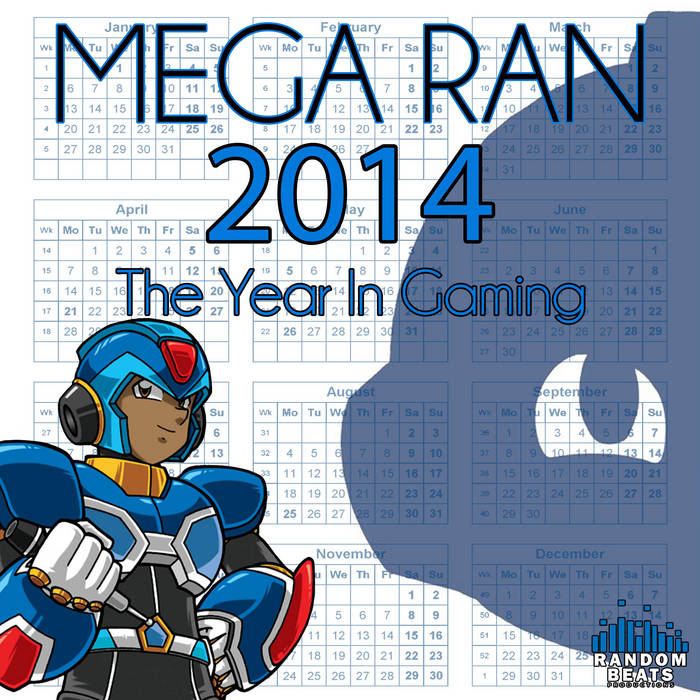 A Rap-Up of the year in gaming. Happy New Year.

2014 was the year to show and prove
all the new consoles were no longer new
so we need to get the games out to show was they can do
It’s the year in gaming number 2…. lets go

Ken Levine started the year off with bad news.
Shut down Irrational games, which left me confused,
millions of sales, a hundred jobs gone
state of the industry, now we gotta mob on
Played a few parties at E3 in June
Every developer showed what was coming soon
it was Confirmation of our worst fears
everything they showed, wouldn’t be out for years.
While the home consoles were stagnant,
the handhelds managed to make magic,
Flappy bird topped the charts, spawned hundreds of clones
till the creator decided to take his ball and go home.
Destiny did numbers on the first night, gamers are split but it was surely overhyped-
And speaking of the hype, yo, I bought watch dogs-
And took it right back-- it wasn't hot dog--
XBOX price cuts, but that Wii doe
had everybody out searching for Amiibos
Phil fish went ham on Twitter and snapped-
Used the classic excuse-" i musta been hacked
Speaking of hacked, we all got clowned
When Xbox live and PSN kept going down
Amazon grabbed twitch for 900 million
Shadow of Mordor was great, till the ending
Xbox One still trying to survive
With sales on Titanfall, Sunset Overdrive
And The numbers toppled a bit
and Facebook stepped in the ring,
copped Oculus Rift
PS4 announced 10 million sold and
Nintendo’s announcements turned out to be golden
Smash Brothers dropped on 3DS,
then they topped all of that with the upgrades for Wii Next
it was the year of remasters and remakes,
Tomb Raider, Halo, But Last of Us, took the cake
Couple good IPs and a lot of sequels
Bayonetta 2 was exclusive to the Wii-U
got a bunch of perfect scores,
Naughty Dog hit us off with some Uncharted 4,
portable games they put the pedal to the floor
Child of Light, Freedom Wars, Bravely Default
Hearthstone, Transistor and stick of truth
Dragon Age Inquisition, just to name a few
As for me, I recorded and hit the road
MAGfest, PAX Rockage, and and a grip of shows
even dropped a documentary and it was dope
I opened for Nobuo - that doesn’t have to rhyme —
But I stayed busy, but still here, I’m Lovin life
my favorite game of the year, had to be Shovel Knight
I don’t really get to play my OUYA these days
and no else does either, and that’s quite a shame
Gamergate exploded, and shattered the whole the system,
if u listen,
It's all about ethics in game journalism
Overall id call it a year for patience,
Low delivery for our heightened expectations
it's the first year of the 8th generation
Its been entertaining, but keep waiting cause
I think 2015 should be amazing,
Rest in peace Ralph Baer, the father of gaming
Stay strong keep chasing your dreams,
Mega Ran out, Game on in 2015

released January 1, 2015
Instrumental: "All About It" by Hoodie Allen.
Mixed by Blaine Coffee
Artwork by Chris Flocco and Thor Thorvaldson