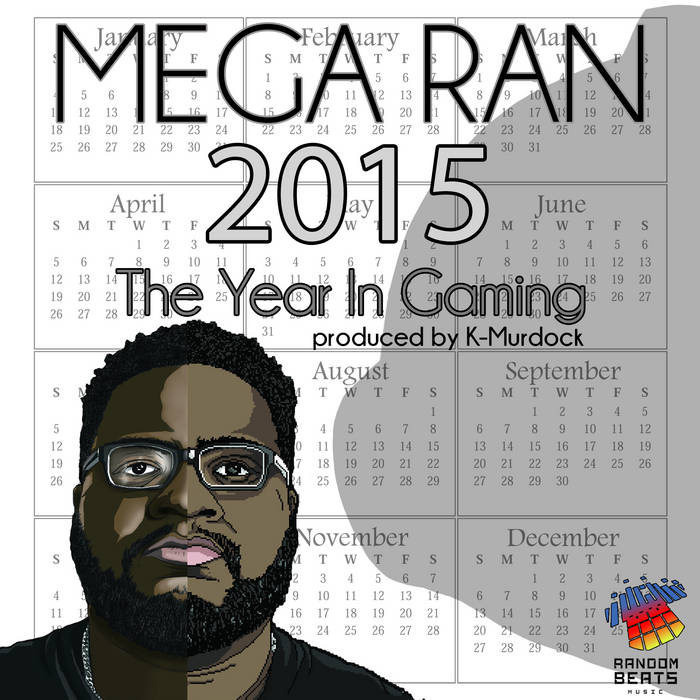 Things stay the same, the more they start changing,
Things get closer the more we start chasing
Winners gone win, and haters stay hating
it’s 2015, the year in gaming.
first off there must've been a mistake
cause Magfest and Pax South were held on the same dates
Super Meat boy hit ps4,
but it wasn’t quite the same without Danny b’s score
guess a couple of Square Enix’s checks bounced
cause the Final Fantasy 7 remake's finally announced
fan boys rejoiced and some threw fits
#MEGARANFORBARRET is the movement
At e3 I rocked a couple parties and
Got a look at uncharted and the last guardian
the industry lost a gentleman with a lotta class
On july 11 with Mr Iwata passed
Nintendo flags at half mast
Mario maker came to jump start the past
I’m loving Ori and the Blind Forest,
a new black ops but I aint have the time for it,
The flood started in the fall,
bunch of dope games, almost too many to play
Fallout 4, the impact was too major,
Arkham Knight, Metal Gear 5 Tomb Raider
Jury still out on Battlefront, but boos to microsoft
for Halo 5, for no local 2 player
gamergaters still at it bro you gotta chill
konami was tripping canceling Silent Hills
Kojima departed
so they took his name off the game before it hit the market
Shovel Knight dropped consoles
thought mighty number 9 would too, but not so
then the kicker, when i thought they could brick harder
what did they do..they launched another kickstarter
2k Australia shut its doors
left some borderlands games on the cutting room floor
played a bunch of games, most i didn’t beat
Game of the year is probably Witcher 3
Steam Machine was the answer to my prayers
now i can play Her Story and Undertale
3ds had an off year, me thinks
the best games on it were sega genesis remakes
PS4 still outselling the Xbox
Wii U so far in the dust, they figured lets stop
And We got a new mega man game!
no we didn’t it was more of the same
actually less of the same, because it was missing a bunch of stuff
I think I’ve said too much, I should be shutting up
Anyway onto personal life,
i lost a couple of friends, but then I found me a wife!
played a bunch of cool gigs, toured the UK twice
dropped my best album ever, hey you got that right?
no really, best beats, best verses
pause this song, and go head and make that purchase
I been the best guy that I could be
but this wrap up is not complete without mentioning rocket league
best sports game over all
love it when inspiration comes from companies that are small
I thank the designers and all the creators
honest reviewers, and yes, even the haters
I’ve still got real high hopes for this scene
I know a lotta great ones get lost in the slipstream
so leave one in the comments if i missed things
Game on yo, here’s to 2-0-sixteen
and I'm out