Got A Story To Tell (prod by Fresh Kils)

from Notorious R​.​A​.​N: Ready To Live by Mega Ran 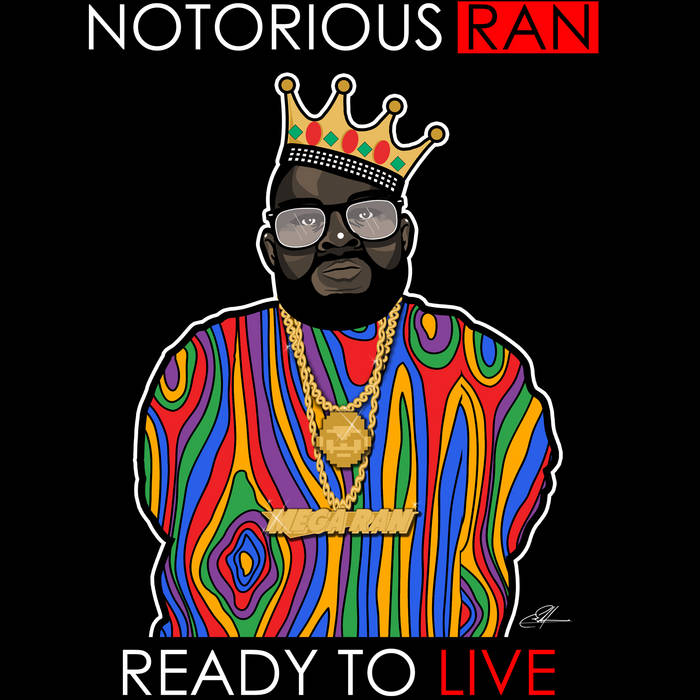 I kick flows for ya, rip mad shows for ya

Even leave wifey sick Alone at home for ya

Brothers think this that easy life

Homie picture that on the Snapchat,

Then Filter that - it difficult in fact

Lay the game down quite flat

November a couple months back

The election of the century

I'm up in Minnesota, THe tour almost over

Me and Lars laughing like they out they mind, ha...

The team Spent a couple mill

Y'all ride with Trump

Rather deal with her

Ain't no fear in her

But What about Benghazi huh?

She giggled, thinking she had it in the bag>

Never thinking of the possibility of coming last

Now the scenery is lookin dark to em

But he got heart to em, tape leaking dirty parts to em

I'm praying this stops as the date gets closer

Women saying that he groped her

Thankfully it's almost a wrap

Worst campaign in history they both fall flat

We on stage just- cool as a fan, mics in hand

Know they won't elect that man

But they can and they will though

Even though these results are looking kinda ill yo

I keep singing all the songs I wrote

Thinking bout most of the homies that I know don't vote,

No doubt in my mind this cat won't win

Same dude who put his name on steaks

And they bought it, even lost the popular vote

But got the electoral college man this ain't no joke

But his cabinets racist

And this who gone bring us to greatness?

Anyway, I got to move from the screen

Every 3 seconds I'm swearing this is a bad dream ->

Grab the keys to the whip put the merch in as well,

Bring some weed I got a story to tell


Y'all ain't gone believe this man

The dude from the apprentice?

Yooo son is the president b..

from Notorious R​.​A​.​N: Ready To Live, released March 9, 2017
Produced by Fresh Kils
Lyrics by R. Jarbo.
Sample: "I'm Glad You're Mine" by Al Green
Used by Biggie on "I Got A Story To Tell"
Scratches by Crate Crusaders